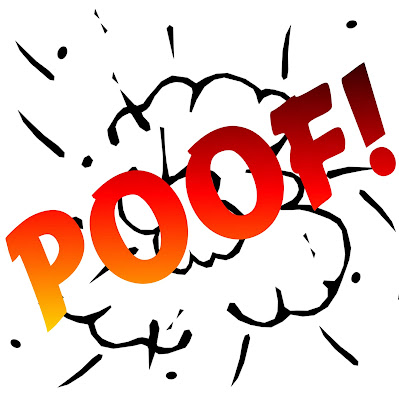 I have a secret to confess.  When I was a little kid and couldn't figure out how to deal with a really big problem (like, for example, how to get my mom and dad to play nice with one another), a murderous thought sometimes crossed my mind:  One of them would have to disappear… permanently.  There seemed no other way.

Not very mature of me, I guess.  Not too practical, either. Then again, what do you expect from a seven-year old?

But, when adult politicians and wannabe decisionmakers propose options to resolve San Diego problems, would my childish approach be considered a rational, responsible, appropriate course of action?


And yet, two weighty proposals are currently percolating in the bowels of San Diego that--in some screwy way--are as irrational, irresponsible, and counterproductive as anything a reckless seven-year old could dream up.

Anti-voter proposal #1 would put an end to the longstanding ability of San Diego voters to elect their City Attorney--the legal head of city government.

Remember this: Way back in 1931, reform-minded San Diego voters decided that the best way to protect the public interests of all city residents--not just the particular interests of the Mayor and City Council--was to amend the city charter to establish an elected, independent City Attorney who would be directly answerable to the people of San Diego.

Proposal #1 would eliminate San Diego voters from the equation and give the Mayor the power to appoint his/her own private sector City Attorney.

But why resort to such an extreme proposal that would deep-six an elected official and reincarnate her/him as a political appointee?

Apparently, some people don't like the way our city's current first female/Latina City Attorney--has been doing her job.

Apparently, some of them decided that Mara Elliot had to go… disappear… permanently.  And maybe the entire City Attorney's office, to boot.

Apparently, they figured that voter suppression isn't too high a price to pay if you call it "streamlining city government." 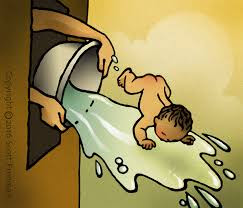 It's unlikely that even an irrational, irresponsible seven-year old would go along with a proposal as off-the-wall and vindictive as this one.
~~~~~~~~~~~~~~~~~~~~~~~~~~~~`~
Anti-voter proposal #2: Most likely, you've already read my impression of the mayor's Complete Communities Initiative.

The Mayor's Complete Communities proposal would eliminate San Diego voters from the equation and transfer control directly to builders, speculators, and developers (local, out-of-state, or overseas) to decide where, when, what, and how much gets built in neighborhoods throughout the city.

Remember this: Decades ago, City Council 600-24 created a system of elected community planning committees to advise the City Council on planning issues in their respective communities.

And yet, even a seven-year old might notice the reek of voter suppression when:

The demerits of the Complete Communities plan are numerous and unsupportable:
^Surely we know that exclusionary housing policies are unethical and illegal!

And surely we can forgive a confused child for her poor judgment and reckless and desperate fantasies.  The same does not hold for our politicians and city leaders.

Until citywide debate and planning for the future of our city is open to San Diego citizens and community groups, Complete Communities will continue to be a highly flawed and incomplete initiative.  Shutting out the voice of the voter must be a non-starter.

Posted by ndamashek@ucsd.edu at 4:47 PM