The Secret of the San Diego Growth Machine: another case for Nancy Drew 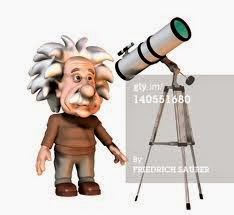 Albert Einstein searched for a unified theory that would unite the forces of nature (he had his eye on relativity and electromagnetism).

I, too, have been searching for a unified theory – albeit a more modest one  –  to unite the forces of nature (human, in this case) that make San Diego the chronically backwater/ amorphous/ uninspired/ tunnel-visioned/ closed-shop/ quasi-corrupt/ rigidly-manipulated/shady city it is.

Come join the search.  Just follow the trail of clues, click on a sampling of news links about San Diego, and you'll discover a unifying theme that even Einstein would find surprising.

Clue #1: City governments are not bush league versions of the ones at the top.  The people and forces that drive, define, and control city governments are different from the ones that steer state and federal government.
Clue #2: At the local level, control and power over city affairs is in the hands of a land-based growth coalition – private interests that profit from increased densities and intensification of land use.  Another term for intensification of land use is growth.
Clue #3: Who belongs to this influential and politically powerful growth coalition? Corporate investors.  Developers.  Landlords.  Bankers.  Newspaper publishers.  Land use attorneys.   Real estate syndicates. Building trades unions.  Realtors.  Utility companies.  Boosters like the Convention and Visitors Bureau, Economic Development Corporation, Chamber of Commerce, and Taxpayers Association.

Clue #4: The desire for and profit from growth is the glue that bonds and binds these land-based interests, even when individual members of the growth coalition are at odds over a specific political, social, or civic issues.

Clue #5: Plain and simple: the goal of land-based growth coalitions is to make money off land and buildings by promoting specific government actions and decisions that will maximize profits through increases in the value of their private land holdings.

(This contrasts with the goal of corporate interests, which is to maximize profits from the sale of goods and services while trying to circumvent governmental involvement.)

Clue #7: In other words, growth-related land use decisions are the meat and
potatoes of city politics.  In fact, San Diego is a textbook example of a growth machine whose central mission is to maximize land values and profits for private owners.

Not if we open our eyes to the way the growth machine works in our city and decide that the way things work is not good enough for our city, our neighborhoods, or our society.

Not if we dethrone the controlling, self-enriching, home-grown growth coalition that's held our city hostage for decades. 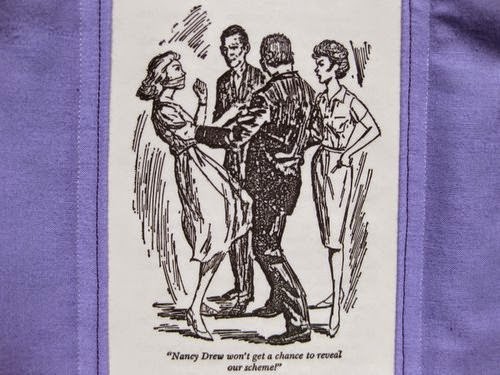 Not if we replace our focus on growth (intensified land use for private benefit) with a focus on development (qualitative improvements for public benefit).

Only then will San Diego lose its civic identity as a backwater/ amorphous/ uninspired/ tunnel-visioned/ closed-shop/ quasi-corrupt/ rigidly-manipulated/ shady city and stand a chance of becoming a city to be proud of.

(You can read a fuller description of San Diego's growth machine in action in Anatomy of Failure: planning and politics...)

Posted by ndamashek@ucsd.edu at 9:52 AM